There was a lot of talk about Martial Arts at the 2017 Self Defense Seminar, where people gathered to learn the different techniques of self-defense. It was an event for all ages – young and old – and the amateurs who did not have any background on martial arts got to get in for free. It was reiterated during the seminar the importance of knowing how to defend one’s self in times of danger – not with guns and other deadly weapons but with one’s self-defense skills. Techniques like judo, karate, and tae kwon do were taught and demonstrated by qualified instructors.

The physical and mental benefits of training for some type of martial arts technique were also discussed. Here are some of these benefits.

Most, if not all, martial arts practitioners report cardiovascular improvements after having practiced for a few months. Muscle strength also increased. All techniques in martial require you to move and be active, so naturally, it energizes you and keeps you alive every single time you do it. Additionally, the practice helps improve posture, endurance, stamina, and flexibility. In a study done in Portugal, consisting of adolescents who were practicing martial arts, it showed that they have better bone density compared to those who were not doing some form of martial arts.

For the older generation, they noticed that there was less incidence of falls for them compared to those who were not practicing the art. Taekwondo, for example, reportedly helped seniors helped train their ambulatory muscles so that they have better balance and a slower aging process. In connection with this, there was also a lesser incidence of broken bones or hip and wrist fractures secondary to falls. Finally, martial arts have helped people of all ages increase their peripheral vision and enhance their perception, especially those who were practicing judo. 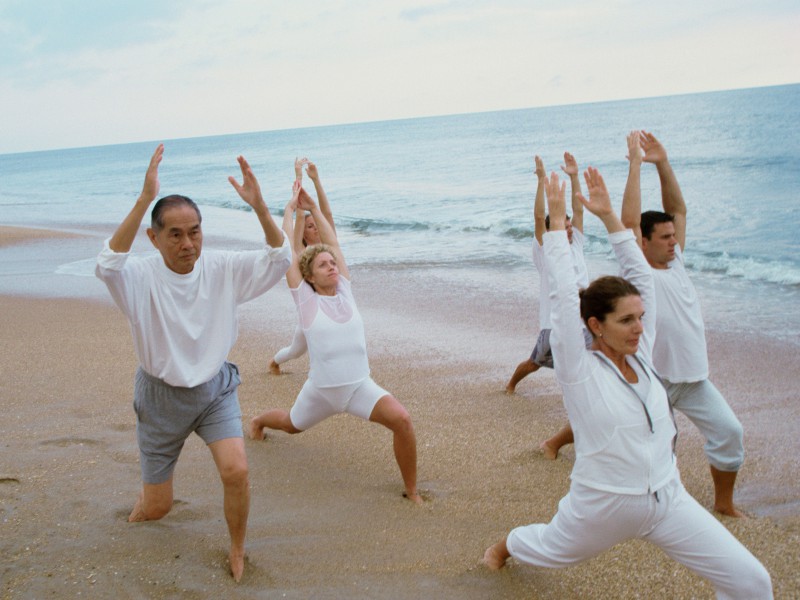 While there are indeed a lot of physical benefits that are visible to the eye, the mental benefits can’t also be denied. The American Journal Of Psychotherapy claims that martial arts practice is an excellent form of mental therapy. It is a healthy means to release pent up emotions and erratic moods. Martial arts students also report magnificent behavioral and cognitive benefits. It improves confidence and assertiveness and has been used by those who have been suffering from anxiety and depression as a complement to their therapy.

The practice of martial arts is based on the principles of discipline, respect, and patience, and thus discourages the start of physical fights and other forms of violence using the art form. Instead, the students are taught not to be provoked by violence.